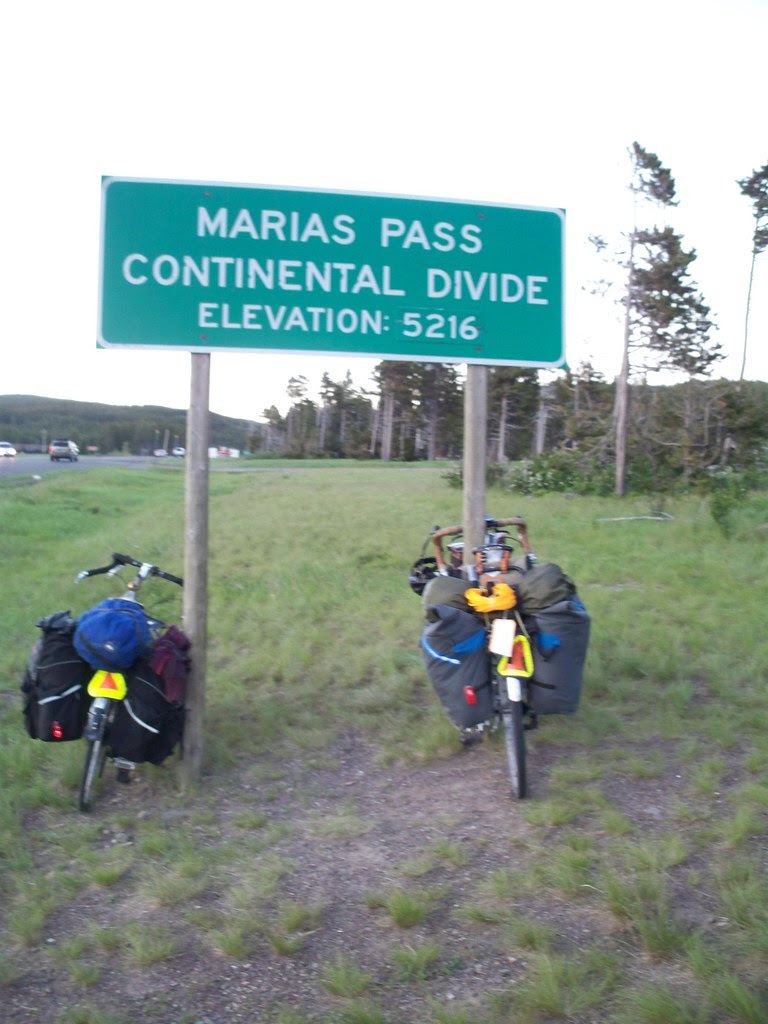 It's no secret to anyone who's poked around this blog that the Urban Adventure League is way into bicycle touring! It's a natural progression for someone like me who likes to explore his urban surroundings by bicycle to end up wanting to tour. I've been on a heck of a lot of bike tours big and small since my first Midwestern foray in 2005. The biggest one was our Cross-Continent Tour in 2011.

Not only do I like to tour, but I like to see others tour. Since 2009 I've conducted several Bike Touring Workshops. These workshops are approximately 3 hours long (with a break or two) where the basics of touring are covered--equipment, planning, and cost as well as day-to-day life on the road. I generally do them in conjunction with Ian Stude of the Portland State University Bike Co-op, and the workshops are usually hosted at the Hawthorne Hostel.

The workshops happen a few times a year. We do one in spring (usually April), one during Pedalpalooza in June, and sometimes we throw an extra one in later summer. These workshops are free, though donations are accepted. Check back here for upcoming dates. 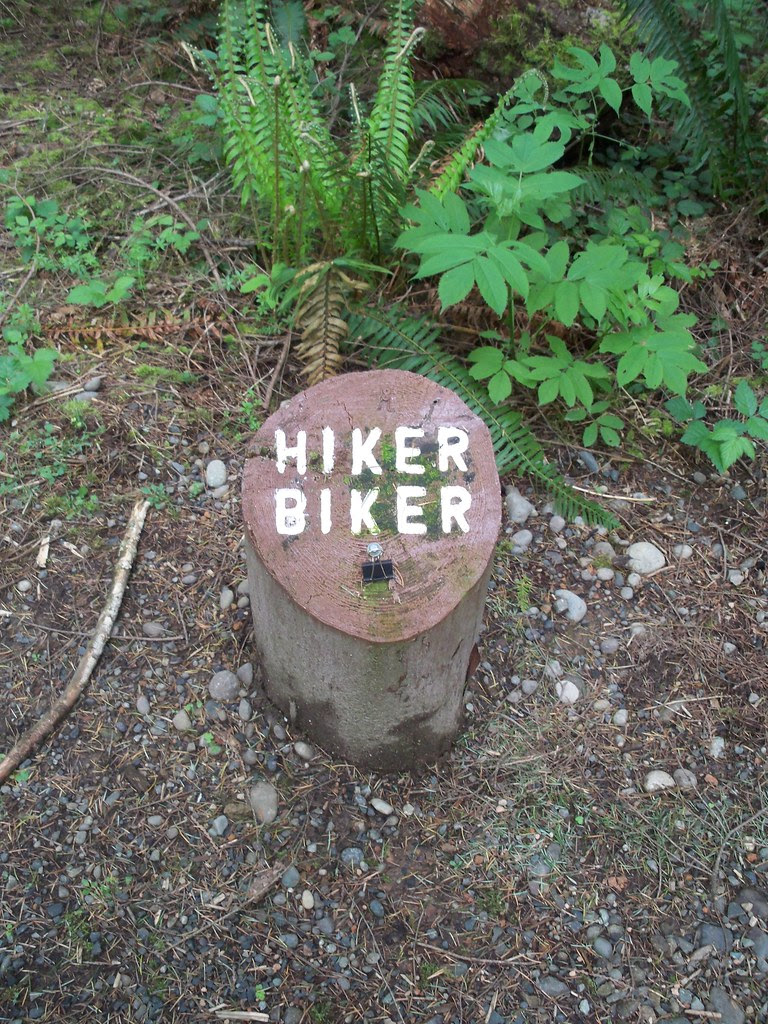 And in conjunction with the workshops, I've put together a Cycle Touring Primer. This 48 page guide is meant for people who already ride but have not toured, have done a few tours, or just want to learn more. Right now there is only a hard paper version that you can order from me over in the store. At some point there may be a digital version, but don't hold your breath!

If you are a Portland local and want to hang out with people who do S240 (sub 24-hour overnighters) camping trips, check out Cycle Wild. They host bike camping events, usually one a month, that depart from places easily accessible by public transit. 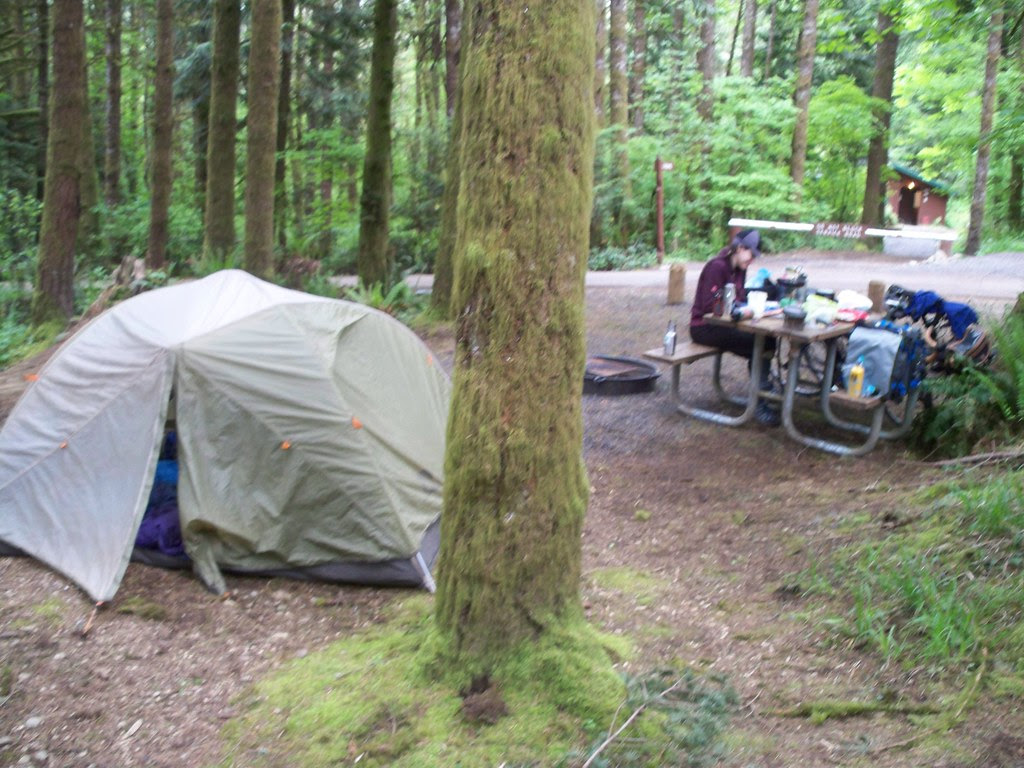